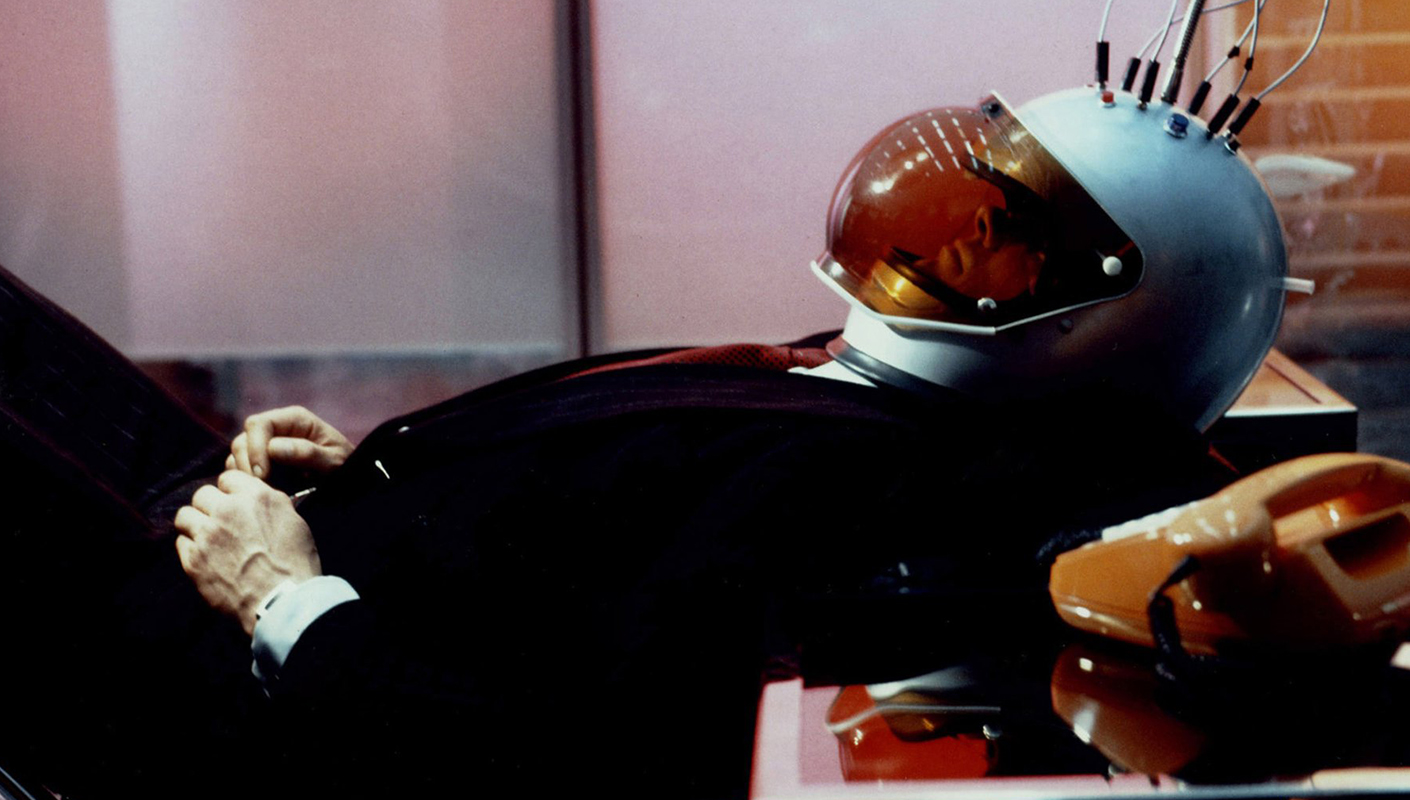 The future on film: World on a Wire

Join us for an extended Sunday session screening of Rainer Werner Fassbinder’s surreal noir-epic, World on a Wire: a gloriously paranoid, boundlessly inventive take on the future.

The noir-spiked story centres on a familiar sci-fi theme: the possibility that this entire world exists entirely inside another world, perhaps as a computer simulation. Fassbinder’s reluctant hero, Fred Stiller (Klaus Löwitsch), is a cybernetics engineer who uncovers a massive corporate conspiracy. At risk? (Virtual) reality as we know it. Released in 1973, this two-part, three-and-a-half-hour science fiction project was initially made for West German television and was only recently rediscovered. It offers a satiric and surreal look at the world of tomorrow from one of cinema’s kinkiest geniuses.

World on a Wire: Courtesy of Rainer Werner Fassbinder Foundation
Unclassified (15+) Viewers under the age of 15 must be accompanied by a parent or legal guardian.

*This screening is part of The Future on Film series, hosted at The Capitol throughout narrm ngarrgu | MKW.