The Digital Hub is an online hive of discovery, where you can watch live presentations and panels, participate in Q&A’s and workshops, or enjoy on-demand content.

Eating insects, invasive species and the future of food

Imagining a utopian food future: What will future generations be consuming in an ideal sustainable world?

For many of us it’s easy to get down in the dumps when we think about some of the biggest challenges our environment is facing today – drastic climate change, deforestation, plastic pollution, significant loss of biodiversity, don’t let us go on. It’s enough to turn you off your food.

Those working in the food industry are becoming more aware of how broken our food system is and the impact it’s having on our planet. The way we currently grow, raise, transport, package and sell food is damaging the environment and our health.

But don’t despair! Instead of getting bogged down with an impending sense of doom, how would it be if we imagined a Utopian food future? Perhaps by conceptualising what we want our ideal future to look like, we could dream it into reality. A self-fulfilling prophecy if you like.

That’s exactly what The Social Food Project are doing when their Utopian Foods project comes to life at the 2019 Melbourne Knowledge Week.

The Utopian Foods pop-up cafe and bar asks the question: what foods should we be eating now in order to bring about a fair and sustainable Utopian future?

As far-fetched as this idealistic world might seem, the actual answers are already in front of us. Think native plants, heirloom vegetables, edible insects and invasive species. These are just a few of the things you can expect to show up on the innovative and imaginative menu.

It will also focus on how we grow, shop, cook and eat. Emphasising support for regenerative agriculture, localised economies and agro-ecology. Aiming for zero waste, closed loop food systems and more.

Here are three things that you can eat to bring about a Utopian food future.

These are plants or animals that are not native to a particular area. Often introduced species can cause significant environmental damage, by either eating domesticated or farmed plants, spreading weeds and disease, and competing with native species. An example of this in Australia is wild fennel. Despite it’s delicious nature, fennel can run rampant in native grasslands and waterways, out-competing other native plants. The fennel plant is well designed to spread its seed and can be cultivated in new areas easily by the wind, water, animals or humans. By eating invasive species you can stop their spread and in turn reduce their environmental impact. 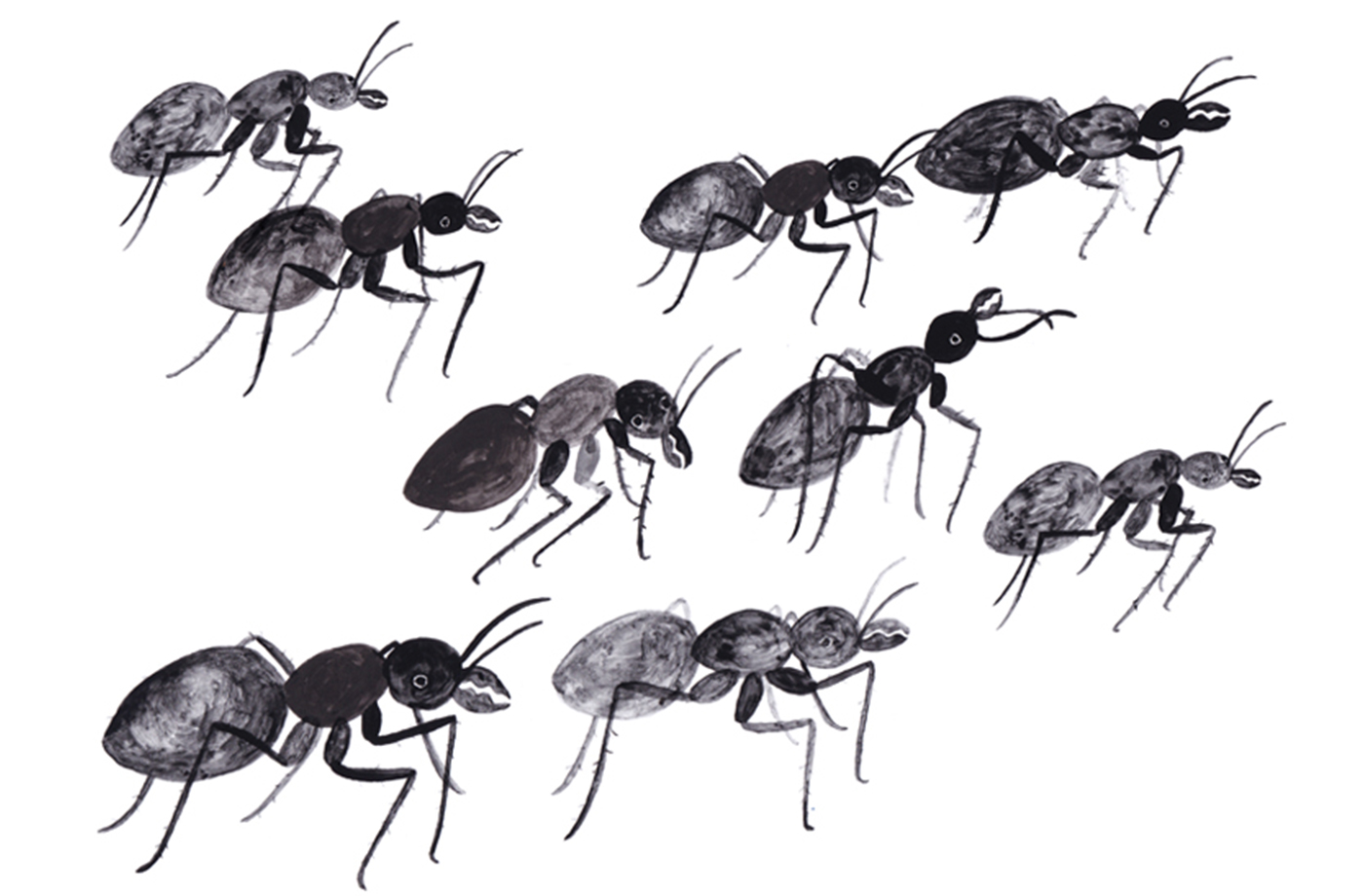 These creepy crawlies are one of the most efficient forms of protein available. They require far less food in order to produce edible mass, largely because they are cold blooded and thus use less calories than other warm blooded creatures. The other wonderful thing about insects is that they don’t require a specific production area, such as arable land or fresh water, and so can be produced in lots of different places, including urban environments.

In a Utopian future we will be producing food far closer to where we are consuming it and bugs will be a regular part of our diets. 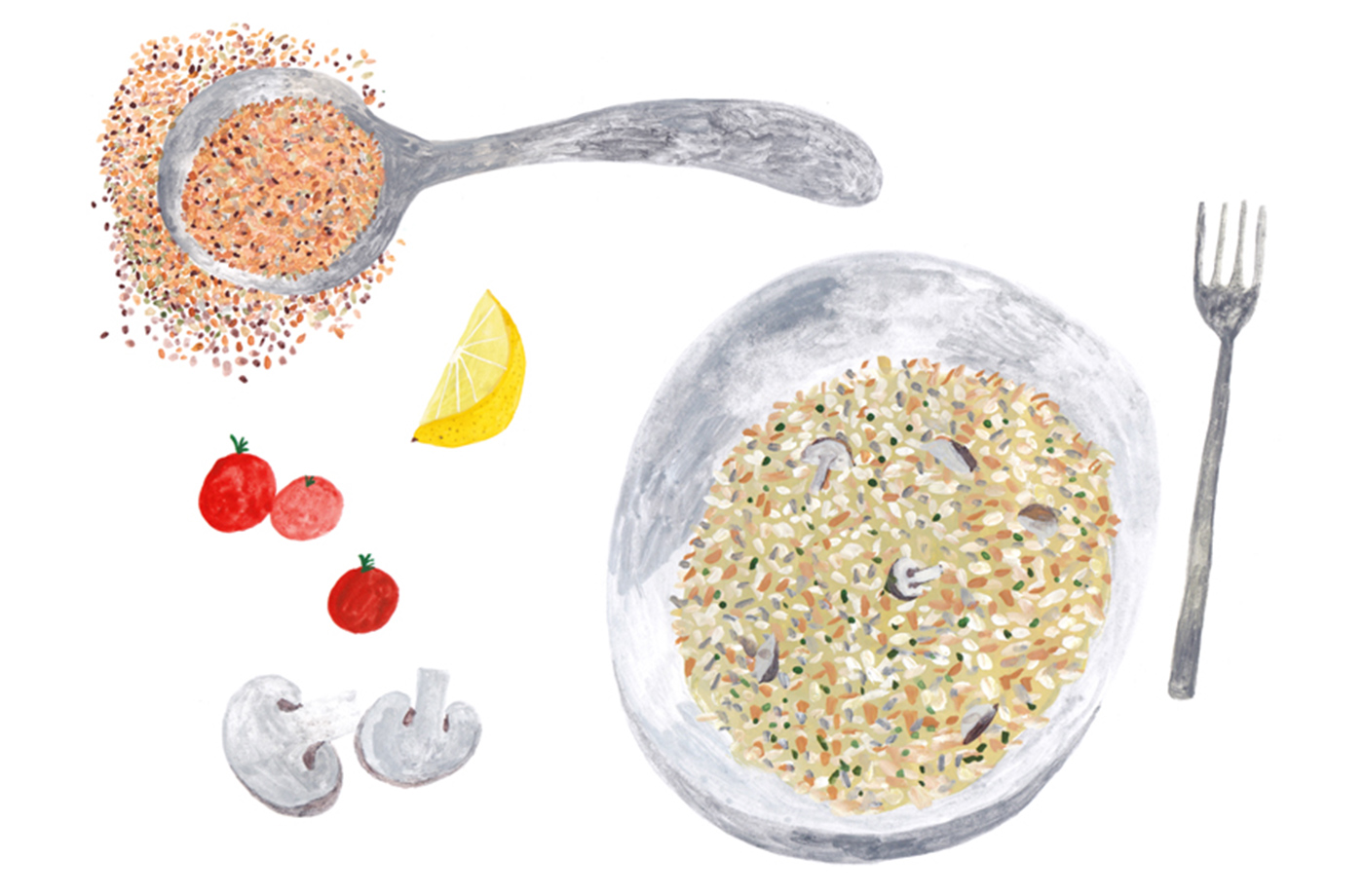 This is when a food stuff is reused in a valuable way instead of it ending up in the bin. It changes the mindset to consider waste from one system as food into another, where an output is redirected to be an input. These ‘by-products’ are prevalent across our food systems; whey from milk production, bran from refining flour, or offal from meat processing. In a Utopian future, all systems will be closed loop and every by-product will be creatively utilised to provide benefit. One such utilisation is using spent brewers grain, a byproduct of producing beer, to create a barley risotto. The nutty earthy flavour imparted from dark beer production brings a wonderful flavour to the risotto, especially when finished with lots of locally churned butter.

Experience the future of food during MKW at an intimate Utopian Foods dinner on Thursday 14 May, or at the Hub cafe in the Hub throughout the festival.

What if safety is available to everyone?