The Digital Hub is an online hive of discovery, where you can watch live presentations and panels, participate in Q&A’s and workshops, or enjoy on-demand content.

What if safety is available to everyone?

Simona Castricum is a musician, designer and architecture academic. In one of her performances, she posits, “what if safety becomes permanent?” The question is framed as speculative, largely because it is far from being a concrete reality for many trans and queer people. Not being part of the dominant paradigm makes you a target.

I have long been aware of Simona’s presence within Melbourne. Recently, we met to talk about the permanence of safety – what it means, ensures, promises and looks like. Both Simona and I are interested in architecture and its intersection with queerness; while my own interests lie within queer methodologies, Simona’s interests sit within the realm of queer spaces and our bodily safety. Our personal stake in this topic is documented in numerous bodies of work across multiple mediums; essays, performances and even architectural speculation. It is these contributions that place Simona at the forefront of a discussion about the permanence of safety.

In a culture where trans and queer people are constantly being surveilled and targeted, I asked Simona, “What can be learnt from us?” What are the useful tools and mechanisms that can emerge from people who live constantly under threat?

“They can bear witness to lives that aren’t binary, and [have] a more nuanced understanding of gender expression,” Simona says. She is referring to the importance of visibility, but strongly supports the validity of those who do not want to be visible. She talks about the adoption of characters that we become in order to assimilate into the dominant paradigms, navigating the city emancipated from the terrain of threat, “I want the experience to shift from dysphoria to euphoria,” where we no longer adopt these characters to ensure our safety.

The safety that Simona refers to in her work specifically refers to the gendered violence that many trans and queer people experience while navigating the city. She describes it as a privilege to move freely through the city, free of threats, abuse and other forms of violence. Simona is quick to dismiss deep-rooted and problematic ideas of safety; surveillance, sniffer dogs, police and alcohol bans are all part of a suite of tools that have been used as a short-sighted, punishment-focused veil of mediation in our cities. 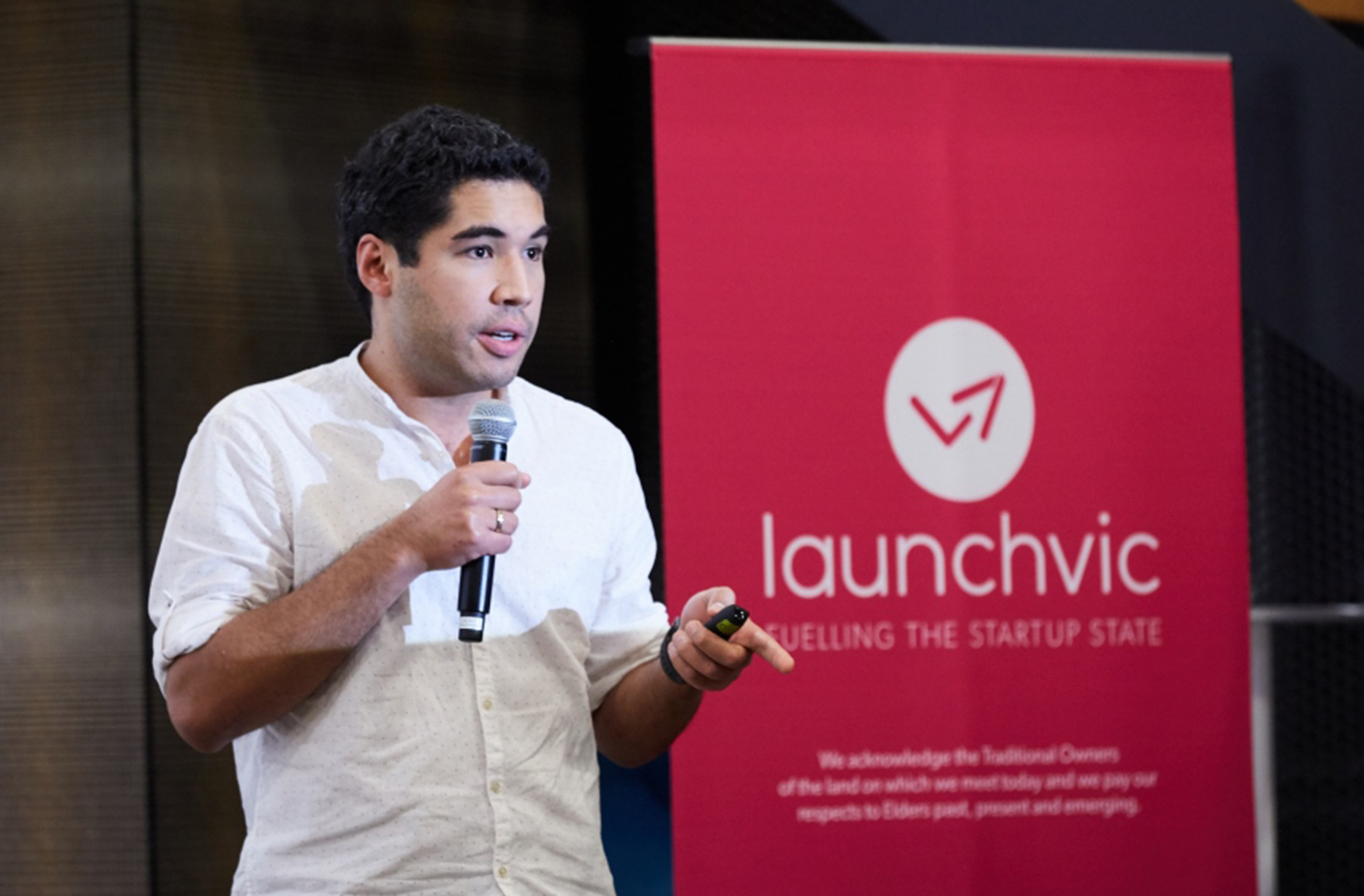 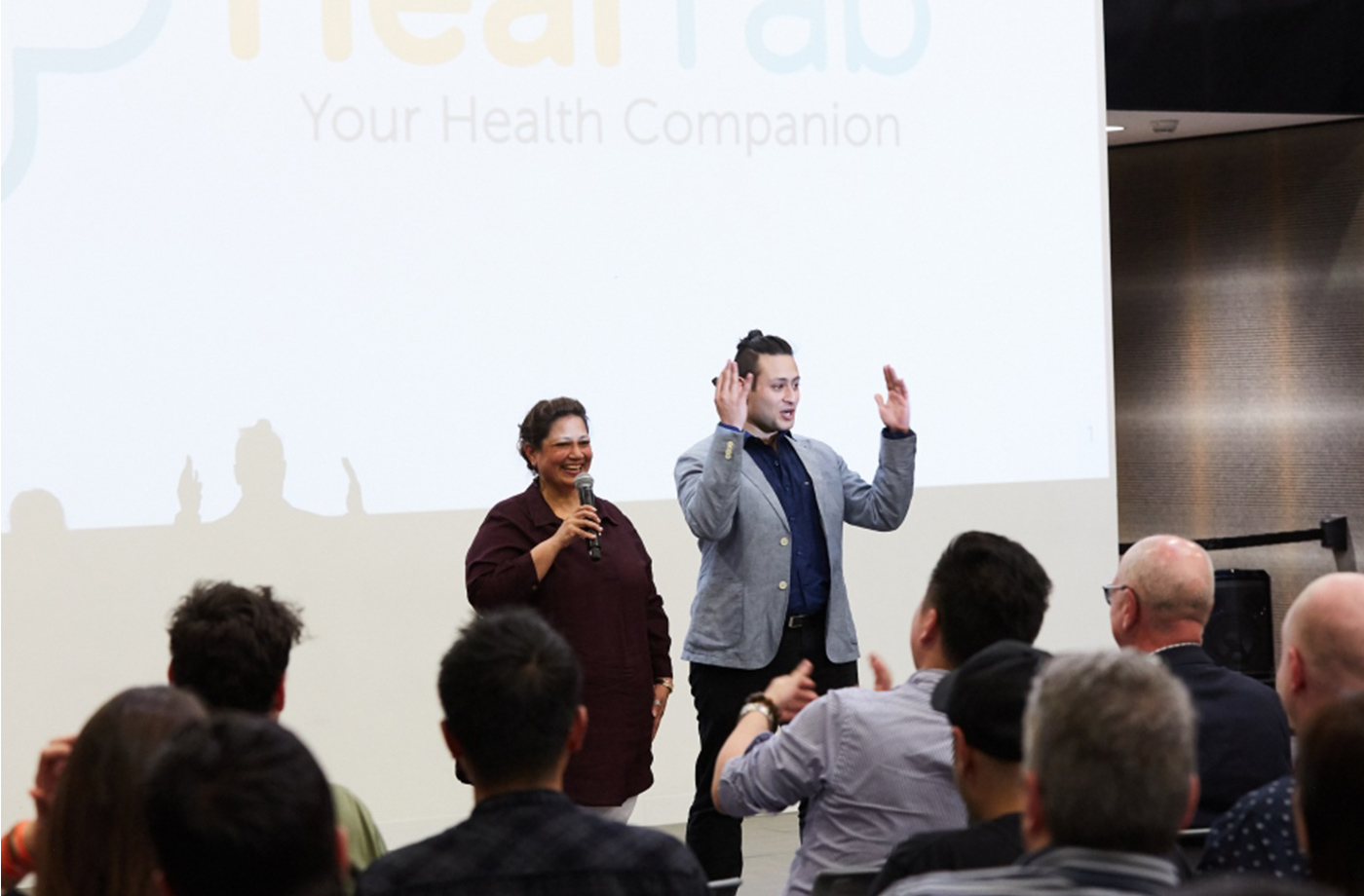 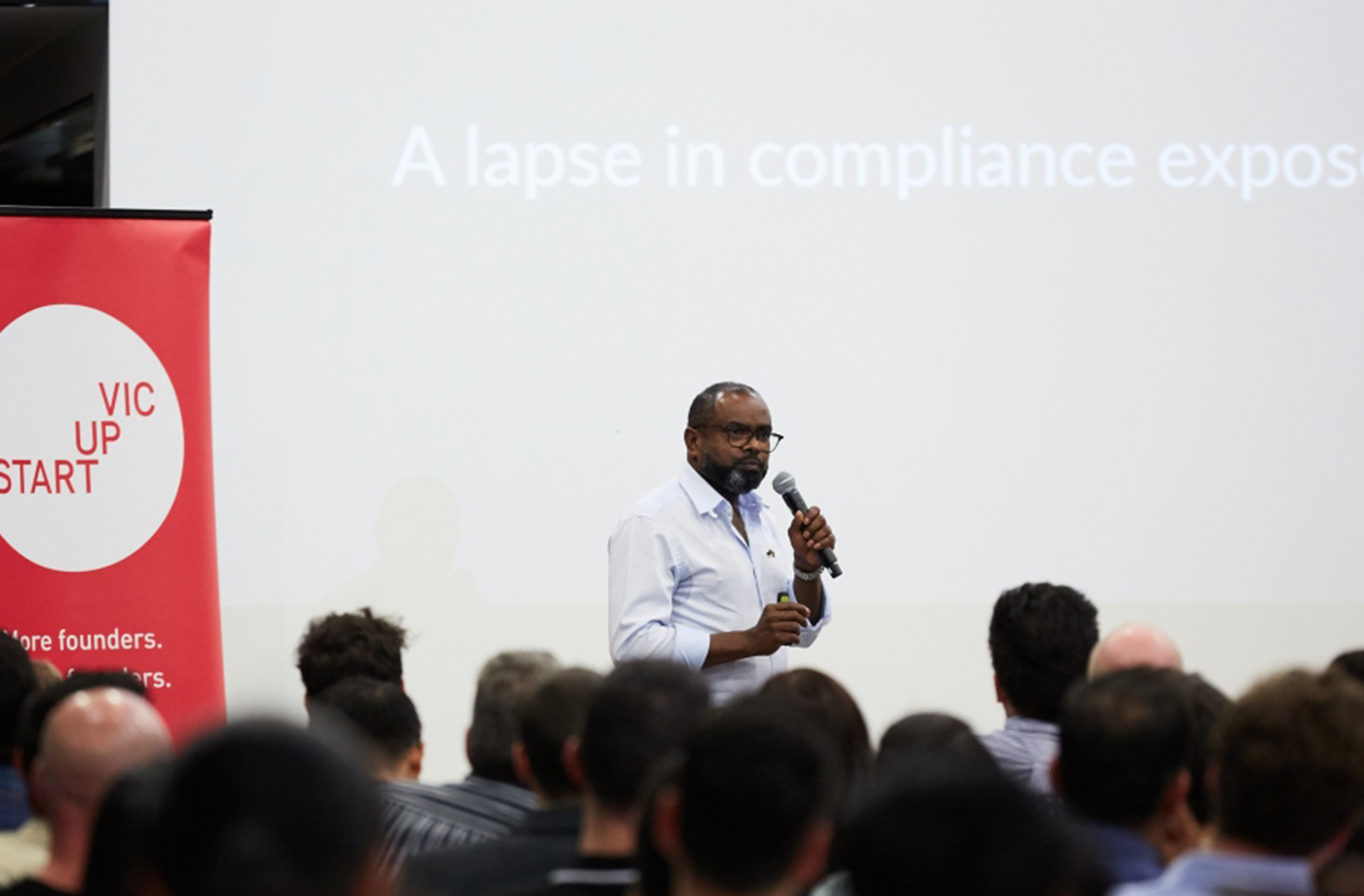 But what happens to the promise of safety, beyond the rhetoric of political campaigns? What does safety mean for our ability to take risks? Simona understands that safety and risk are a strange paradox, and it is the liminal threshold between these two states that she is particularly interested in. She just wishes she didn’t have to expend constant energy assessing her own safety before being able to take risks.

Rapid urbanisation became one of the hallmarks of the built environment throughout the 19th century. With more and more people flocking to the metropolis, the city became a projection of collective diversity, creating the conditions in which stories from all walks of life would converge within a single place (or system of places). As of 2019, 90% of Australians live in urban centres, placing Australia as one of the most urbanised countries in the world.

Simona and I spoke about cities that attempt to control threats of social volatility. This is perhaps best exemplified through Sydney’s lock-out laws – a city that asserts social control under the guise of upholding some kind of absolute safety. Simona points out how this has essentially laid the foundation for encroachment upon, assimilation and homogenisation of the spaces in cities that previously accommodated for trans and queer people. A quick glimpse at Newtown’s King Street is a testament to this.

While the city – the ideal of the metropolis – has often been lauded as a place of inclusion, it is important to consider: who was the city designed to include? And as a consequence, who has it excluded? The last few decades have illuminated the city as a valid terrain of threat.

The rise of ‘queer spaces’, often conflated with the term ‘safe spaces’, can certainly chart its rise with the growth and expansion of the metropolis in the late 19th century. These spaces vary in their ephemerality, scale and typology all around Melbourne – from bookstores like Hares and Hyenas which has serviced the community for 28 years to entertainment venues like Hugs and Kisses, which has recently closed its doors. They were spaces of respite that were carved, never reserved or given to trans and queer people. Despite this, many of these queer spaces still remain secure citadels for queer and trans communities. These bounded spaces ensure safety, and express a collective desire to “feel the warm illumination of a horizon imbued with potentiality,” as the late American academic Jose E Munoz puts it. However, history can reveal that these spaces have constantly been under threat by numerous forces. The inevitable erasure of these critical spaces can jeopardise the safety of trans and queer people.

The very nature of spaces for queer people is shifting dramatically. Imagining a world of free of threats may be the horizon that continues to propel us but it can still punctuated with small wins. The Victorian Pride Centre is a testament to this, becoming the first purpose-built space for our community. The challenges and consequences of such a proposal are yet to be known but our own futurity will not be compromised.

If we look at the historical lineage of spaces that queer people have carved for themselves, we can bear witness to the appropriation of spaces. Spaces that were never given or reserved for us. This fact becomes important in trying to understand the resilience and endurance of a community of the queer community – constantly iterating and fluid. We will eventually carve out more and more of our own space, to ensure the safety of our family.

The human morality of algorithms and AI